Updated on: February 7, 2021 by Chris Wells
Table of Contents
1. The ‘Left-digit Effect’
2. The Price-Quality Equation
3. The ‘Zero Price Effect’
4. The ‘Center Stage Effect’
5. The Relative Mindset

Few decisions are as important to a new business’s success as its pricing – and that goes for whether you’re a SaaS startup or a lemonade stand.

The starting point for any pricing strategy is deciding which pricing model you’re going to use. And right off the bat, there are a few to weigh up: per-user pricing vs. tiered user pricing; or per storage pricing vs. feature-based pricing.

Some SaaS companies pick a pricing model and stop there, which means they miss an enormous opportunity.

There are many pricing tactics that rely on psychological concepts of how people think or behave that can help SaaS companies optimize their pricing.

Here’s an introduction to five of these concepts:

Table of Contents
1. The ‘Left-digit Effect’
2. The Price-Quality Equation
3. The ‘Zero Price Effect’
4. The ‘Center Stage Effect’
5. The Relative Mindset

Our brains make rapid judgments. The fastest-moving part of our brain starts to process information as soon as it sees it. A research study from back in 2005 found that we process the first digit in a price before we even finish reading a price.

So-called ‘charm pricing’ is so standard that psychologists believe that our brains are starting to factor it into decisions. Although they disagree on the impact it is having.

Some believe that charm prices are now sub-consciously associated with good value, meaning that a price ending in 9 gets an extra boost.

Other psychologists believe that charm pricing is so typical that people now associate $799 prices with an $800 reference point.

As a result, some businesses are adapting their approach. ‘Odd pricing’ is similar to ‘charm pricing,’ except the price ends with a number other than nine, e.g., $39.97.

Of course, ‘odd pricing’ also enables your proposition to stand out through its novelty. Selling your product for $12.34 will undoubtedly stand out relative to competitors who charge $15.

Generally speaking, consumers and business decision-makers believe, consciously or subconsciously, that ‘you get what you pay for’.

In other words, buyers intuitively link price and quality. The higher the price, the more the buyer values the product or service they are purchasing.

A famous study by Dan Ariely found that placebos were more effective when patients were told that their dose cost $2.50 rather than 10 cents.

Companies often take advantage of this link to charge a premium for their products.

This approach, called ‘prestige pricing,’ was historically associated with luxury goods and wine, but it’s perhaps more common than people think due to the rise of ‘premium mediocre’ brands.

A high price is not enough by itself. Sales and marketing efforts need to reinforce buyers’ impressions that an average product is worth a premium.

Imagine that a shop owner decreases the price of a chocolate bar from $2 to $1, then a week later drops it again from $1 to $0. Academic research has shown that the second decrease will significantly impact demand more than the first decrease.

In other words, ‘free’ is significantly more desirable. But why?

When buyers weigh different options, they often consider the costs and benefits of each choice. ‘Zero prices’ have a unique effect on the cost-benefit equation because ‘people  appear to act as if zero pricing of a good not only decreases its cost but also adds to its benefits‘.

Trial pricing takes advantage of the ‘zero price effect’. A company offers its solution for free for a limited time.

This tactic gets more buyers to try the product than a regular price. And if the selling company can demonstrate how useful the product is during the trial, the buyer will be happy to pay a full rate once the trial ends.

Academic research has shown that options placed in the center of arrays are selected more often than options at the side of displays. This result seems to be consistent whether options are arranged horizontally or vertically.

The reason for this ‘center stage effect’ isn’t that buyers spend more time looking at a middle option. Instead, the effect exists because buyers assume that the middle option must be the most popular choice amongst other buyers.

Some companies use this knowledge to their advantage by:

When people make purchasing decisions, they typically consider relative differences rather than thinking in absolute terms.

When buyers evaluate a price, they use other fees as a reference point. A buyer assessing the cost of a product will compare it to competitors’ prices rather than trying to estimate if it represents value in a vacuum.

Companies can leverage this knowledge using a tactic known as ‘anchoring’.

A product of $100 might seem expensive to buyers by itself, but if it’s sold as an add-on to a $9,000 package, the extra $100 suddenly looks relatively inexpensive. By anchoring customers on the $9,000 fee, the $100 becomes more attractive.

The above tactic assumes that a buyer intends to purchase the more expensive package. An alternative tactic, called ‘decoy’ pricing, works slightly differently.

In decoy pricing, you can nudge buyers to choose a specific product by offering another product that’s a bad deal by comparison. The decoy’s goal is to make the existing product look more attractive by comparison, increasing willingness to pay. 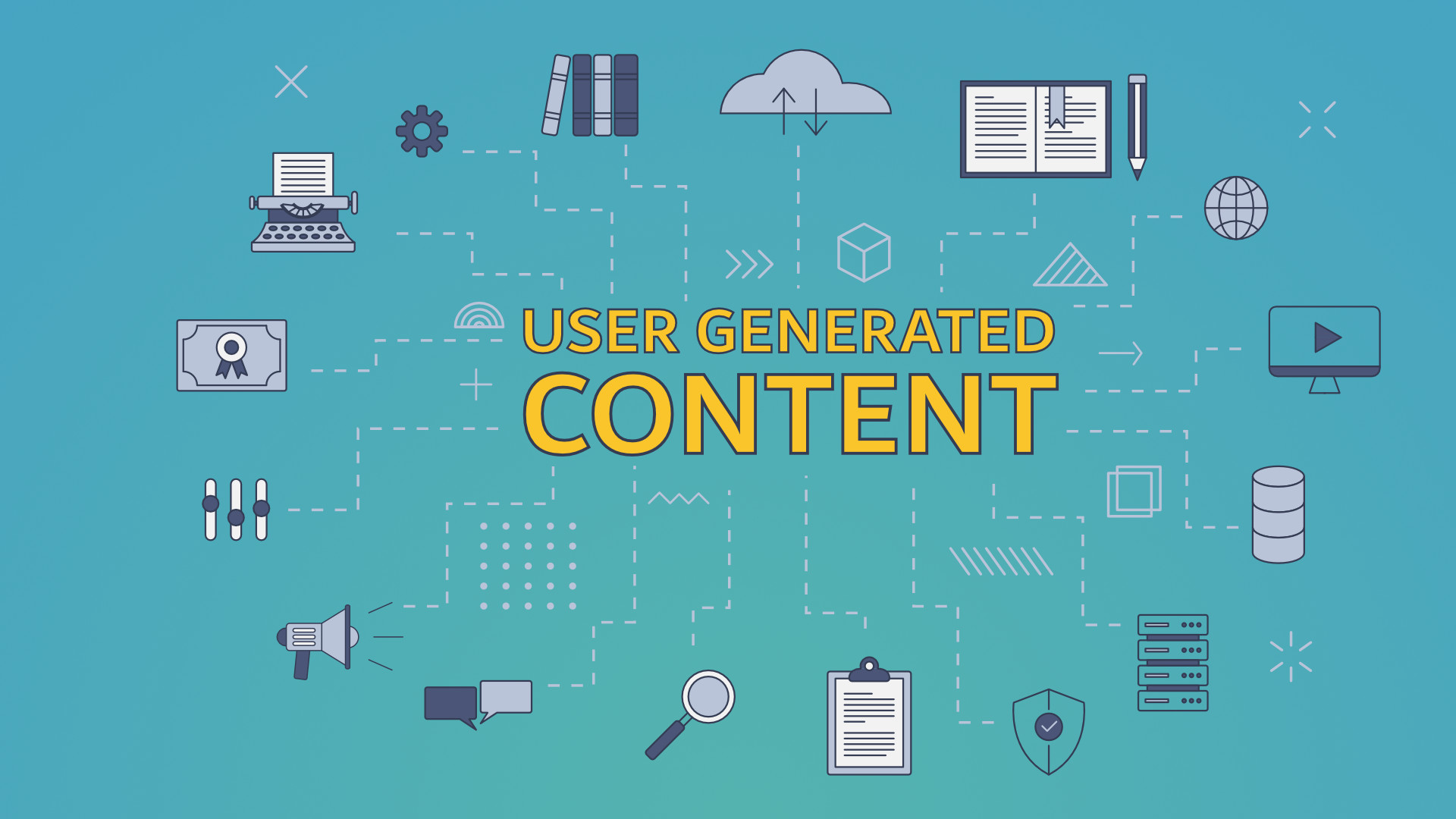 Growth Marketing
How To Use UGC On A Business Website
October 21, 2021 Jack Roger 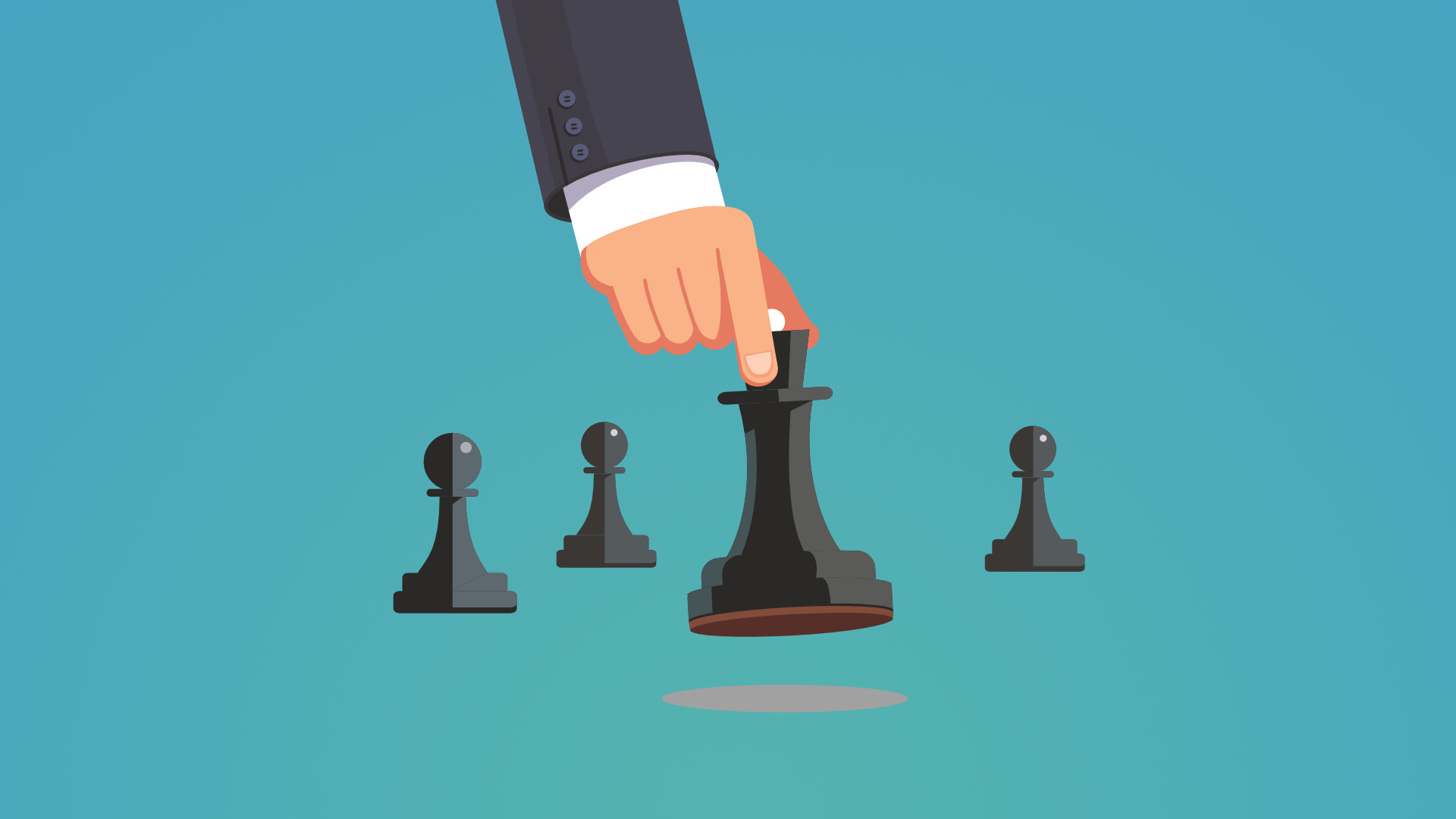 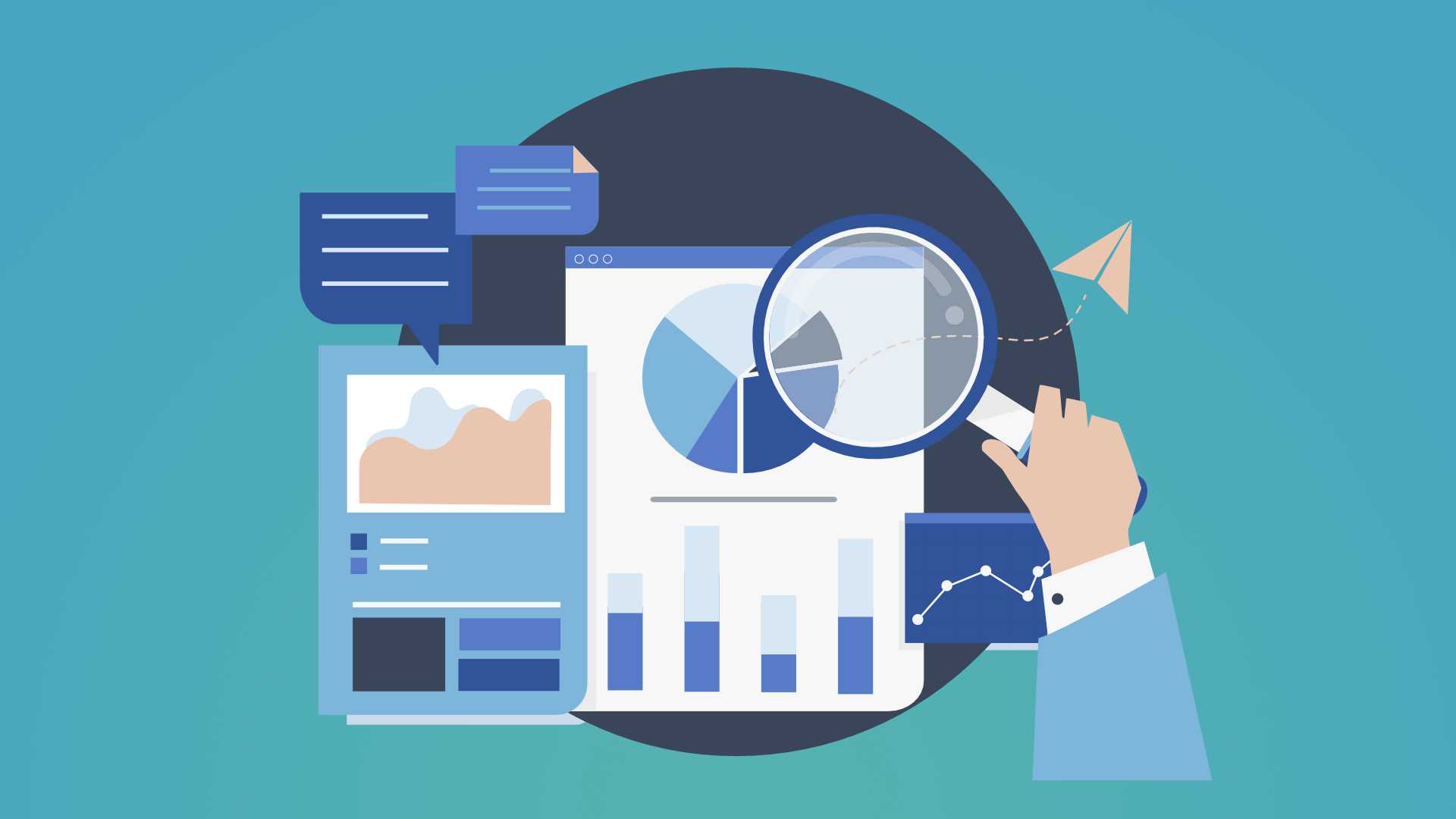 Growth Marketing
6 Types of Market Research and How to Use Them
June 24, 2021 Frank Hamilton

Join our 20.000+ email subscriber list to receive new content straight to your inbox. We send exclusive content to our subscribers!
The form was sent successfully.
An error occured.