How to Write a Press Release for Your Virtual Event

There was a joke circulating recently on social media that sounded somewhat like that: “Who pushed the digital transformation in your company? Answer options: the CEO; the IT Department; Covid-19”. You know the answer. Anyway, the transition to digital operations is imminent, and we need to adapt to this new reality. We learned a while ago to advertise our events online and in particular, on social media – the latter soon became a centralized hub for event posting and reaching out to people (all for free).  This worked so well that, for a good number of people, this is the main reason to still maintain a social media account after all the scandals around data privacy and fake news.

Nowadays, more events than ever happen online, whether this relates to our work, entertainment, education (In Zoom we trust!). Advertising has to take into account all online and offline channels that would help to reach out to a maximally vast and maximally interested audience and press releases remain an important tool in this respect since they are the means through which one can reach the already established and often specialized audience of various offline and online news media platforms.

Some Tips for Writing a Press Release

1. Respect the Formal Requirements for a Press Release

As Wikipedia states "Any information deliberately sent to a reporter or media source is considered a press release as it is information released by the act of being sent to the media." However, there are several restrictions that apply to the format, style, and length of such texts. Thus, the length of a press release may vary depending on the publication, but this is generally fairly concise – aim for 400-500 words, although a range of 300-800 words is still acceptable in many cases.

A press release is traditionally composed of the following elements:

To grab attention and announce the topic is the main job of the primary headline. (Secondary headlines typically aim to be explanatory/ informative.) Think about how to make your headline jump from the paper or screen and slap the reader on the face, but find a way to do it decently and so that the reader is left wanting more of that. Wordplay, weird associations, bald or tantalizing statements, humorous remarks – it’s up to you how to catch the reader’s attention.

3. Focus on Informing Efficiently and Substantially

Convey the essence of the event in the first paragraph and do it efficiently.  Try to answer the "who?", "what?", "where?", "when?" and "why?" questions in the first paragraph, the “how” question in the second paragraph, and then provide additional information, as needed, in subsequent paragraphs. Highlight the value, uniqueness, or novelty of the event. Provide concise but compelling figures and data to convince about the importance of this event, its potential outreach, the actors behind it, etc.

Offer info about “the virtual venue” – the platform that would be hosting the event. Avoid flowery/ pompous language unless it is a virtual coronation ceremony – the reward is not the Nobel Prize for literature but the publisher’s ability to process this information swiftly, to appreciate the clarity, and to accept this piece for publication.

Feel free to attach images or short videos offering an impression of past events, screenshots/ proof of the number of participants that expressed their intent to participate in an event like this, and whatever else you find relevant. This is also a chance to attach an image showing what an invitation to the event looks like. The publisher might decide to include it in the news article given that a combination of beautiful typography, exquisite drawings, and a few carefully chosen warm and inviting words can complement a dry and informative text piece – it is like quoting the event organizer.

Virtual events such as virtual job fairs, virtual education fairs, virtual trade shows are a powerful tool for improving the branding strategy and increasing visibility and brand awareness not only among the general public but also among news publishers, which represent a higher-value target audience.

Find ways (preferably through the press release or supplementary material) to inform the publishers about previous events and the logic behind them, the greater picture. This way, you might earn publishers/ journalists on your side and inspire them to write about you. Even better, send real invitations to journalists, so that they can gather the first-hand experience by attending your events.

A well-written press release simplifies the life of a journalist/ publisher. When they have a simple life, they are smiling and sending you positive email replies. Stick to the rules, tame your curiosity, and don’t try to unleash the alternative reality. To maximize your chances of receiving approvals, send the press release to publishers/ journalists/ bloggers who are most likely to be interested and specialize in the corresponding topics – you can easily identify them using a media contact database.

Written by:
Kristin Savage
Kristin has been doing on-demand research and essay writing for a couple of EdTech platforms. If you want to learn more about the one she is currently working for, look here but keep in mind that much of the work is yet to be published. Kristin also writes general-purpose articles through which she shares her experience, insight, and ideas within the field she specializes in but also on topics related to content creation and the digital transition.
Share on social media!
Join our newsletter!
Subscribe now 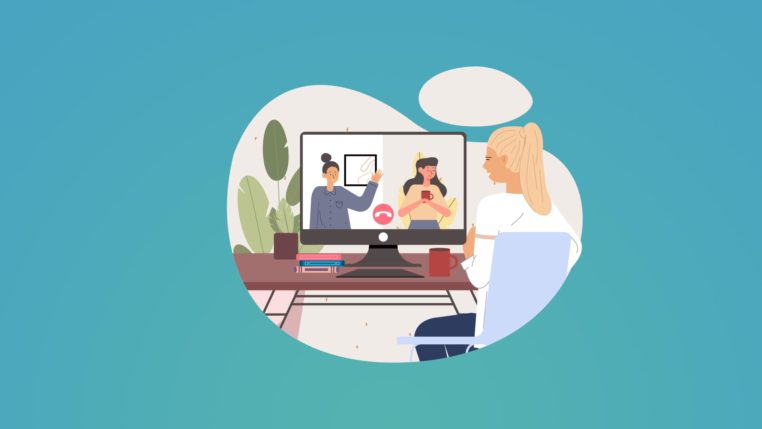 Event Marketing
How to choose a virtual event platform
July 6, 2022 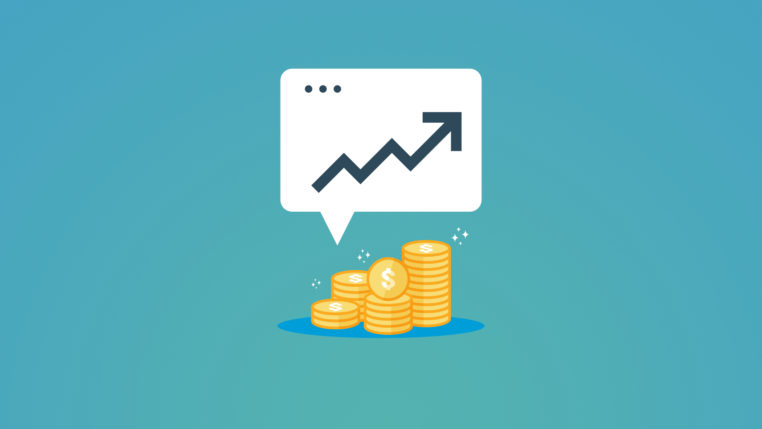 Event Marketing
The Costs of Virtual Event Platforms
June 30, 2022
One comment on “How to Write a Press Release for Your Virtual Event”